How to Pick the Biggest March Madness Upsets

Building the kind of bracket that will compete for the cash in a March Madness bracket contest means finding the key NCAA Tournament upsets.

Just having the top seed advance in every game won’t get it done. After all, all four No. 1 seeds have only made the Final Four together once in NCAA Tournament history. You’ve got to identify which top seeds are destined for a fall and which higher seeds are primed to make that improbable yet inevitable run.

Finding out where this year’s biggest upsets will be is more than half the March Madness betting battle. A quick dive into NCAA Men’s Basketball Tournament history will surely reveal where these upsets are most likely to be found.

How to pick first round upsets

You would think there would be a higher likelihood of more upsets in the First Round of the NCAA Tournament with the sheer number of games played. A look at the historical data for each matchup tells a bit of a different story. In 2018, UMBC beat Virginia, becoming the first and only No. 16 seed in history to win a first-round game. As you can see from the historical records in parentheses, that means No. 1 seeds enjoy a 99.29% First-Round winning percentage.

Plus, with only eight First-Round losses in NCAA Tournament history, No. 2 seeds enjoy an almost-as-healthy 94.29% First-Round winning percentage.

After that, there’s a huge drop off in the lower seeded team’s winning percentage and you have discovered the two First Round matchups that historically produce more upsets than any others. In fact, the No. 5 vs. No. 12 (90-47) and No. 6 vs. No. 11 (88-51) games are where you should begin looking for upsets in the first place. That’s because, as the records show, the lower seed wins less than 65% of the time in each matchup.

How to pick second round upsets We can leave the No. 4 and No. 5 seeds out of this discussion because they are most likely to meet in the Second Round, and a win by either is not considered an upset.

In the meantime, historical NCAA Tournament data shows us No. 2 seeds are just 89-43 all-time in the Second Round. That’s a very beatable 67% winning percentage.

Twos and threes will fall

No. 2 seeds that advance to the Second Round play the winner of the No. 7 vs. No. 10 First Round game.

Add it up and you should probably have at least one No. 2 seed and one No. 3 seed being upset in the Second Round on your bracket.

How to pick Sweet 16 upsets 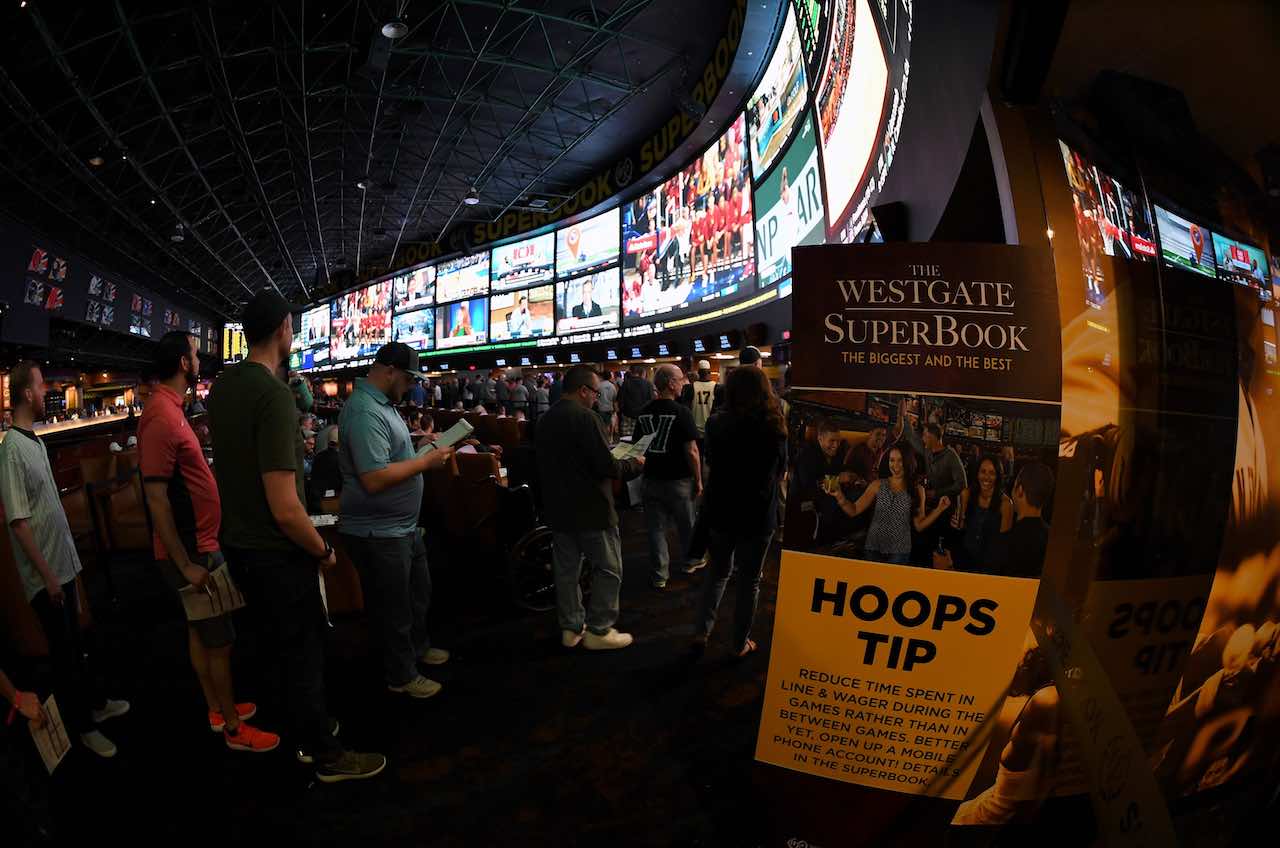 It’s even more likely No. 2 seeds and No. 3 seeds will fall here, but that probably won’t be considered an upset because this third NCAA Tournament round is where they are most likely to meet. Still, it’s worth noting the higher seed wins most often here, with No. 2 seeds enjoying a 72% Sweet 16 win percentage and No. 3 seeds just 49%.

If you’re looking for upsets in the Sweet 16, you should look at any No. 8 seeds there first.

This suggests higher seeds responsible for Second Round upset are more than capable of another win, even though lower seeds tend to win more often in the Sweet 16.

How to pick Elite Eight upsets

You can pretty much throw the seeding out the window in the Elite Eight. No team higher than a No. 12 seed has ever been there, and the one No. 12 seed that advanced that far did ultimately lose. That means the spread margin is rarely big enough for a win by the higher seed to be considered a huge upset, but there are Elite Eight upsets nonetheless.

Big or not, the Elite 8 is often a round filled with upsets. The No. 4, No. 5, and No. 8 seeds that get that far are almost always facing a lower-seeded team, yet they enjoy 62%, 78%, and 63% winning percentages respectively. Although, each has only been there a few times, with No. 4 seeds making 21 Elite Eight appearances, No. 5 seeds nine, and No. 8 seeds just eight.

How to pick Final Four upsets If you picked a higher seed to upset a lower seed in the Elite Eight, don’t be afraid to pick them to pull off another upset in the Final Four. Even the 57 No. 1 seeds that have made the Final Four have only gone on to the National Championship Game 34 times. That’s a beatable 60% winning percentage.

The Final Four is only two games, and it’s relatively rare to see a seed higher than No 4 even get that far, so don’t get carried away thinking it’s a round filled with upsets. Just don’t give up on a higher seed you picked to get there just yet.

The one thing you should be aware of is that the rare high seeds that have appeared in a National Championship Game have fared pretty well.

Nothing suggests you should do anything other than having a No. 1 seed winning in your bracket. However, like the Final Four, if you have identified a higher-seeded team you think might make the National Championship game, you should strongly consider picking that team to pull off what has to be considered the holy grail of March Madness upsets to win it all.