All-powerful gods of thunder, earthquakes, the sun, and more fill the stories of Greek mythology. In this Keno-style slot machine by Spin Games, you can choose your spots and hope for hits while being blessed with various bonuses by the gods themselves.

Ancient Thunder features 80 spots, 10 of which you can choose to be your winning places. During play, you can expect decent graphics, creative and well-made animations for the bonus games, and music that’s pleasant to hear without being intrusive. 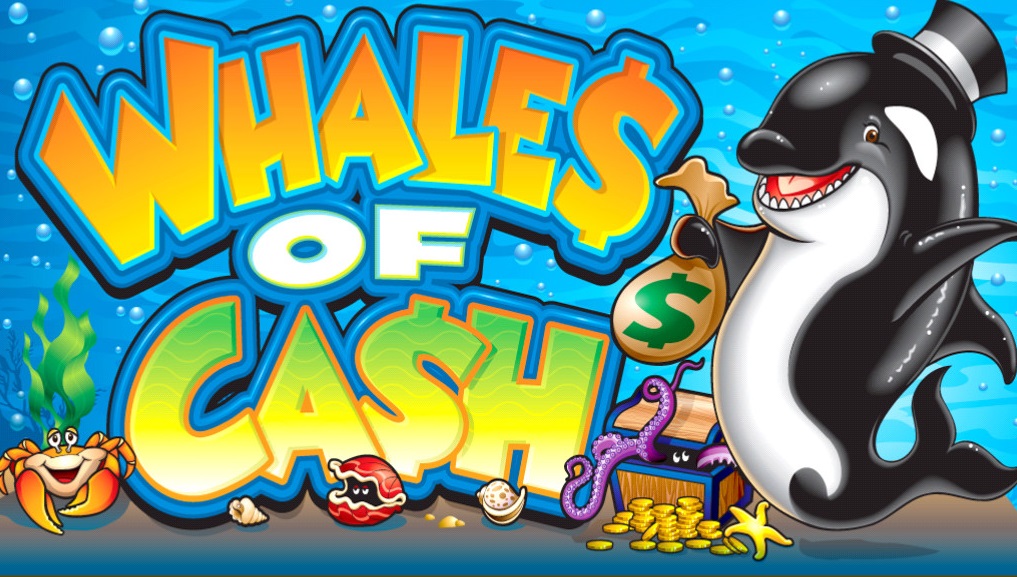 Players don’t simply click and hope — Ancient Thunder has a lot of aspects to it that improve the player’s experience and involvement. Here are some of the best features in Spin Games’ Ancient Thunder:

How Ancient Thunder slot could improve

While Ancient Thunder does a lot right, there are a couple of areas where it could improve. Some of these features include:

If you want to play the free version of Ancient Thunder online before committing to the paid version, you can try it on our website. Set your denomination and bet using the control panel. Then, choose anywhere from three to 10 spots, and begin playing. You can bet between 0.01 and 40 credits each time, and if you run out, you can refresh the page to get more.

The paid version of Ancient Thunder is just as easy to play — visit a legitimate online casino that has the game, make an account, deposit some funds, and begin playing. Many casinos offer bonuses to let you try the paid version before putting your own money into it. You can even find no-deposit bonus codes that get you free money to play with. Try any of the casinos below:

Bonus and jackpots for Ancient Thunder (Rating of 4/5)

Ancient Thunder has four bonus features that can be activated pretty easily by filling the images of the gods on the left side. These features include:

Ancient Thunder’s graphics are pretty basic — there’s nothing really special about them, but they aren’t bad. There’s a lot of gray in the game, so it may be hard to look at after a while.

Its animations, however, really improve the game’s rating in this section. For each of the bonus features, unique and well-made animations add to the experience, making you feel like you’ve achieved something great when you activate them.

The way Ancient Thunder is designed makes it much more involved than a traditional slot. You’re not just clicking spin every couple of seconds and seeing where it lands; you’re choosing 10 spots, pressing play, and watching as spots are selected by the game. The slot is very clear about where you win and how.

Ancient Thunder’s gameplay and animations are its strongest features. Its speed and graphics are a little lacking, but not enough to keep the machine from getting a high score. We give this slot a 4/5 rating, with the ability to go up if its graphics were improved and the ability to skip bonus feature animations was added.