Uncategorized
Posted By Chris Dougan on May 15, 2020

Editor’s note: The federal ban on sports betting in the United States was struck down on May 14, 2018. This is a look back at how that day arrived in the US from a member of the sports betting industry.

Over the lifetime of the American republic, the Supreme Court of the United States, the court of last resort, has issued landmark rulings that have altered the course of US history.

The court makes fewer than 100 decisions every year that have sweeping effects on American life. Over generations, the court’s decisions have changed race relations for the better, empowered women, given the press freedom to operate, guaranteed a person’s right to expression, or reiterated that the president is not above the law.

So on a bright December morning in 2017, as I trotted up the steps of the Supreme Court, I couldn’t help but cast a wry smile as a herd of people I’d got to know over the previous three years joined me in line.

Sports betting gets its day in court

As we waited patiently to hear the verdict that was to change the sports and betting industries forever a familiar member of sports betting panelists anonymous called out to me “Hey Chris, where’s your tie…this is the Supreme Court of the United States of America you know…show some respect.”

His words of encouragement epitomized the welcome that I had received from fellow “industry stakeholders” when I started work at Betgenius back in late summer 2014. Back then, he agreed to meet me at his lavish law office on K Street and, as I sipped my bottled water, he chided “Why are you here? You guys must be seriously deluded if you think sports betting will be made legal here in the US. You ever heard of Sheldon Adelson?”

As I left the building, I recalled how Churchill once said that lost causes are the only ones worth fighting for.

As the gates opened, we filed past the Corinthian columns through the Great Hall before taking a seat at the back of the courtroom. I remember looking around and seeing faces that had become familiar to me drawn from the sports leagues, the casinos, daily
fantasy sports, the American Gaming Association, New Jersey regulators, DC insiders as NCAA vs. Christie was about to play out the final act in front the nine Supreme Court justices.

The sports betting case: against the odds

For most of us, the stage had been set back in October 2017, when seemingly out of nowhere and against the Solicitor General’s recommendations, SCOTUS had granted New Jersey’s petition to hear the case – an act rarely taken by the Supreme Court.

The crux of the petition hinged upon whether the now 1992 federal law called the Professional and Amatuer Sports Protection Act (PASPA) — which had effectively outlawed sports betting in the US outside of Nevada — was unconstitutional.

So after a select number of attorneys were sworn into the Supreme Court Bar, the state of New Jersey’s attorney, Ted Olson, eventually stepped up to the plate to argue that PASPA violated the Tenth Amendment of the US Constitution, which reserves to the states all rights not explicitly granted to the federal government such as gambling regulation.

Not being member of the legal profession myself, I watched the body language of the justices and line of questioning for any
signs as to how the court my rule on this and reflected on three years of my working life that led up to this moment.

Living with a federal ban

Up until that point the US leagues held the view that it was unlikely that PASPA would ever be overturned, a move that would that could clear the way for legalized sports betting in the United States.

Those were heady days when the UK and European operators, armed with colorful presentations, welcomed these visiting ambassadors with open arms. I will never forget the buttoned-up league representatives jaws drop as they watched a bet placed on their sport from a phone in the pub.

That said, in private the UK operators still remained skeptical that the US would ever be open for business and that the AGA’s estimated $150 billion black market was fantastical. Oftentimes we would be a lone voice in the UK industry telling the operators that “there be gold in that them thar hills” in the hopes that cynicism, that is often a trademark British trait, might begin to lift.

The cynicism extended to my work colleagues in the London who frequently asked “what does that bloke do” whilst jabbing a finger in my direction before muttering “oh he’s getting sports betting legalized in the US.”

Ready for a change

Caution prevailed as the leagues went quietly about their business to minimize any unwanted scrutiny from the US sports media in the run-up to the hearing. The leagues immersed themselves in a crash course in sports betting and trans-Atlantic fact-finding missions to gain a better understanding how the lucrative relationship between the teams and leagues and the sports betting industry functioned.

Equally on the other side of the pond, there were concerns that US sports might been seen to be acting in a hypocritical manner given their historic public opposition to sports wagering.

This initial phase of irrational exuberance or “shuttle diplomacy” was not unlike how countries often seek to strengthen political ties by building up trade deals. In the run-up to the December 2017 oral arguments, both the leagues and the operators amicably discussed areas of mutual commercial interest (such as lucrative sponsorship deals) while both sides agreed upon the rigorous enforcement of sports integrity measures.

However, on May 14, 2018, everything changed. The Supreme Court struck down PASPA as unconstitutional and the value of companies behind sportsbooks, casinos and daily fantasy sports soared within seconds of the verdict being handed down. The largest sports betting market in the world was now open for business and the gold rush had begun.

Today, we live in a very different world and both sports and betting face a hard six months to get back on track.

The next round in the sports betting battle has only just begun, and as we reflect on a transformational two years, the stakes are now higher than ever. 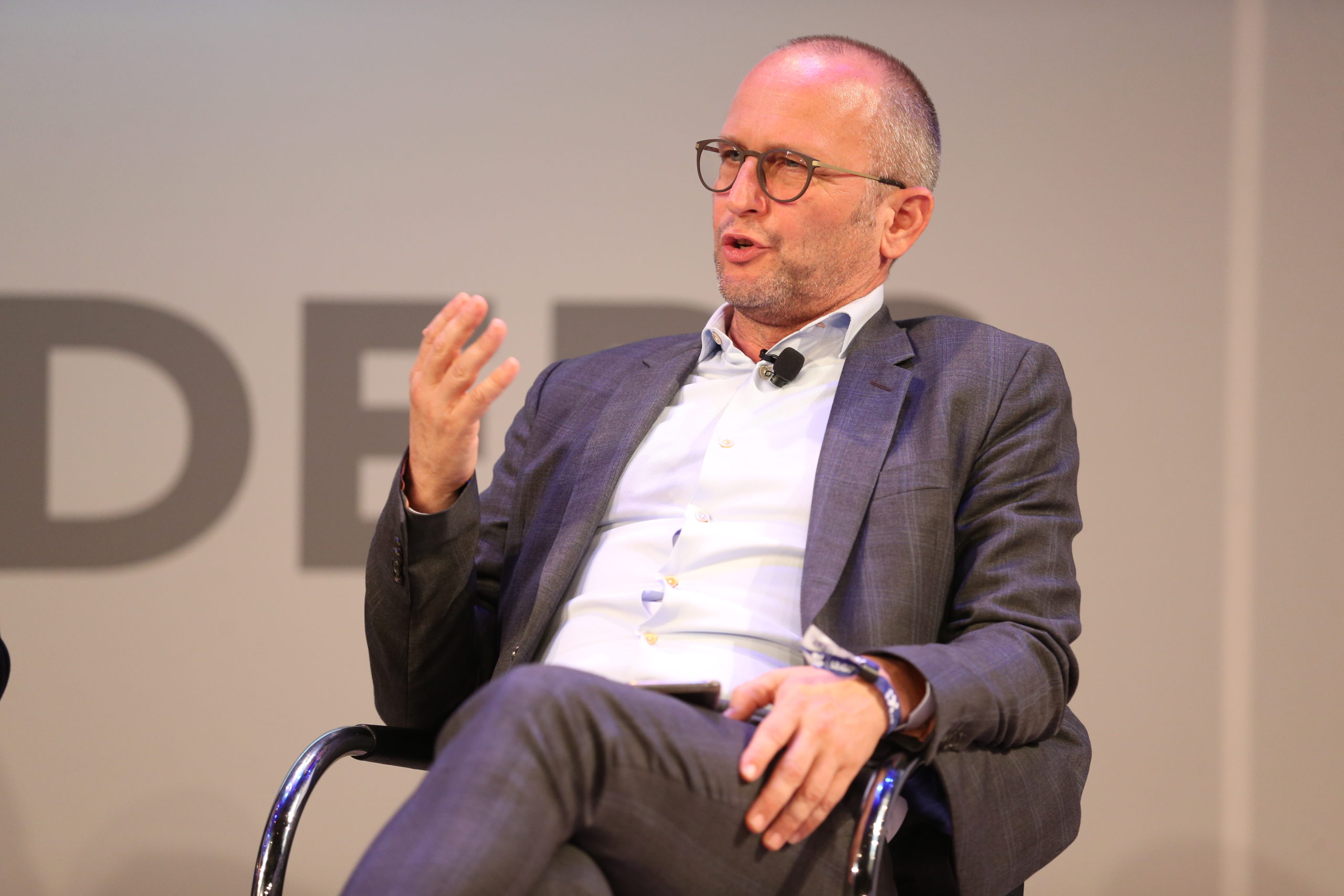 Chris Dougan is the Chief Communications Officer for Genius Sports Group, overseeing and implementing the global corporate communication, marketing and public affairs strategy. Since joining Genius Sports Group in 2015, Chris has driven stakeholder engagement efforts and leads the US advocacy program by providing senior counsel to C-suite executives, opinion leaders, regulators and politicians. Chris spent his early career at MGM Studios before moving into ballot measures and issue advocacy work in California.  For over fifteen years, Chris has specialized in managing integrated public affairs, strategic communications and issue advocacy campaigns on behalf of highly regulated sectors.  He has planned and executed multiple campaigns across the US, EU, and EMEA region on behalf of national governments, institutions, and multinational corporations such as Coca-Cola, Diageo, and Unilever.

View all posts by Chris Dougan