Skip to content
Rate This Game
(4.5/5)
Submit
When submitting my score I agree that my IP will be stored to prevent abuse
Win Cash Prizes Playing Online Slots
1 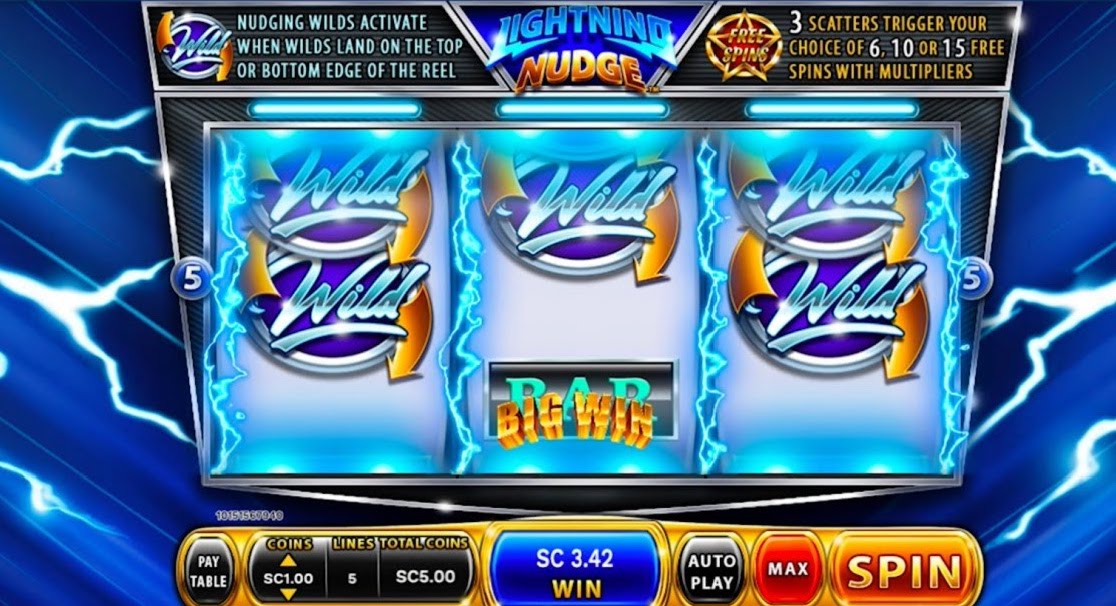 Long Zhi Bao Zang slot is a VGW casino game revolving around Chinese mythology. The game’s layout includes five reels and three rows and is played across 50 paylines. It features all sorts of symbols inspired by the culture of the orient, including dragons, tigers, Jin Chan (golden toad), and fish.

Every spin presents a chance to trigger the progressive pick feature where you can win one of the four jackpots. Apart from a fun base game, Long Zhi Bao Zang slot has a free spins round that unlocks once three scatters appear on the reels.

Of course, this is only some basic information about Long Zhi Bao Zang. Read through our review below to learn more about the game’s mechanics, symbols, free spins round, jackpots, and more.

You can play this online slot at both Chumba Casino and Luckyland Slots Casino.

The game is played on a 5×3 grid with 50 fixed paylines. The wins are paid from left to right only, and you need to get at least three identical symbols in a line to trigger a win.

The coin value can be set by using the arrow keys in the bottom left corner, after which you can press the spin button or use the Autoplay feature to play between 10 and 100 self-activating spins. There’s also the handy Max button that increases your wager to the upper limit.

On top of the regular symbols, Long Zhi Bao Zang features wilds, scatters, and multipliers. Here’s how they work:

How the free game works

Once three scatters appear on the reels, you will receive ten free spins. The free spins game is identical in every way to the base game. It includes wilds, multipliers, and more scatters. If three scatters show up during the round, ten additional free spins are awarded.

How to win in Long Zhi Bao Zang

Combining three or more identical symbols in a payline triggers a win in Long Zhi Bao Zang. Of course, not all symbols are worth the same.

The low-paying symbols are represented by playing cards, while the high-paying ones include animals — a Fish, a Toad, and a Tiger. The most valuable symbol outside of the wild is the Dragon. Getting five dragons to land in a payline results in a win equal to 550x your coin size.

However, all of these wins are fairly insignificant when compared to the jackpots. There are four jackpots in the game — Mini, Minor, Major, and Grand. To win a jackpot, you first must get the Progressive Pick feature that can trigger randomly after any spin, although increasing the coin size will increase the chance of unlocking the feature.

Once it is triggered, you will be presented with 12 golden coins, with each coin hiding one of the jackpot symbols. Click on the coins until you reveal three of the same ones and win the corresponding jackpot.

There’s nothing special to say about the bonus round in Long Zhi Bao Zang. The free spins you are awarded come with no extra features or unique mechanics. Everything is just the same as the base game.

Long Zhi Bao Zang is one of many Chinese-themed video slots that have appeared in the last several years, but one game is eerily similar to this one — 88 Fortunes.

If you enjoyed 88 Fortunes, you’ll like the artwork, music, color schemes, layout, and some of the symbols found in this game. You’ll also enjoy the four jackpots, and a pick feature triggered randomly once the pot of golden coins is filled to the brim.

People who play this game usually find their way to titles like Spell of Odin, Cupid’s Fortune, Chilli Mama’s, Stallion Grand, Golden Tides, and Lucky Emeralds, to name a few.

Final thoughts on this game

Long Zhi Bao Zang is a relatively simple game, but nonetheless very exciting. What makes it so is the chance to win one of the massive jackpots on every turn of the reels, in addition to winning some smaller prizes propelled by multipliers and the free spins game.